NYS laws # 102.1 and # 102.4 will be enforced from Rock Island Light House to Sunken Rock Light House and in the Harbor zones where applicable.

The 1000 Islands Charity Poker Run has met with the USCG, the NYS Park Police, and the NYS Police to review and amend the safety plan as needed. 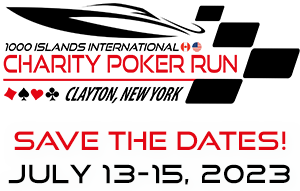 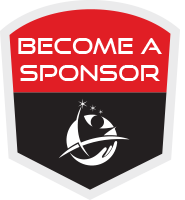